from The Picture of Dorian Gray 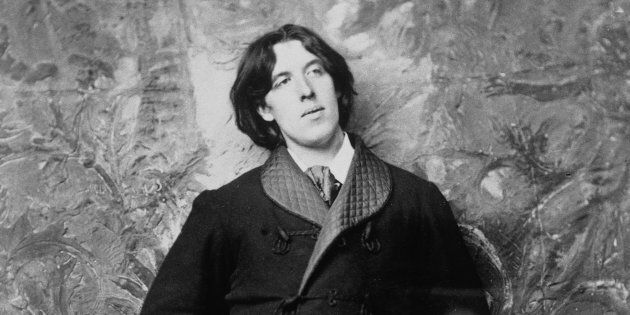 Music had stirred him like that. Music had troubled him many times. But music was not articulate. It was not a new world, but rather another chaos, that it created in us. Words I Mere words t How terrible they were I How clear, and vivid, and cruel 1 One could not escape from them. And yet what a subtle magic there was in them I They seemed to be able to give a plastic form to form- less things, and to have a music of their own as sweet as that of viol or of lute. Mere words! Was there anything so real as words?

2 comments on “The Picture of Dorian Gray, by O.Wilde”